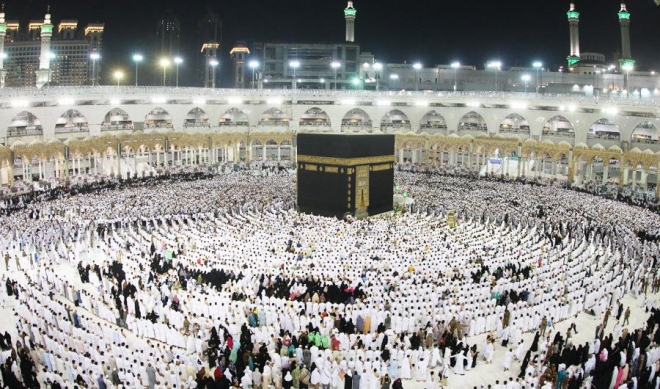 MAKKAH: Bassam Ghulman, deputy minister for transportation affairs at the Ministry of Hajj and Umrah, said that the Cabinet’s decision to improve pilgrims’ services has created a positive impact, and served as a starting point for promoting the goals of Saudi Vision 2030.

This came during the signing ceremony of 19 partnerships with public, non-profit and private sector bodies, signed by the governing council of the Tawafa Organization for Pilgrims from Turkey, Europe, America and Australia on Thursday in Jeddah. The ceremony was attended by representatives from the US, UK, France and Turkey.

The organization’s chairman, Tariq Ankawi, noted that all partnerships fell within the “2019 Initiatives,” a program by the organization inspired by Saudi Vision 2030, which aims to “promote local content, create partnerships and improve the Hajj experience.” The program produced more than 40 initiatives concerned with pilgrims’ services and their needs during their stay in the Kingdom.