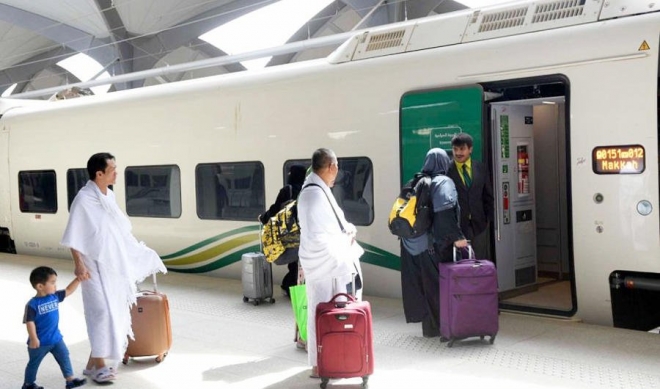 Passengers will benefit from services such as an app to manage travel procedures and direct baggage transfer from HHSR stations to airports.

The venue for the signing ceremony was the HHSR station in Jeddah.The agreement was signed by the president of the Saudi Railways Organization, Dr. Rumaih bin Mohammed Al-Rumaih, and the general director of Saudi Arabian Airlines, Saleh bin Nasser Al-Jasser, in the presence of officials from both organizations.

The agreement is in line with the Kingdom’s Vision 2030 reform plan.