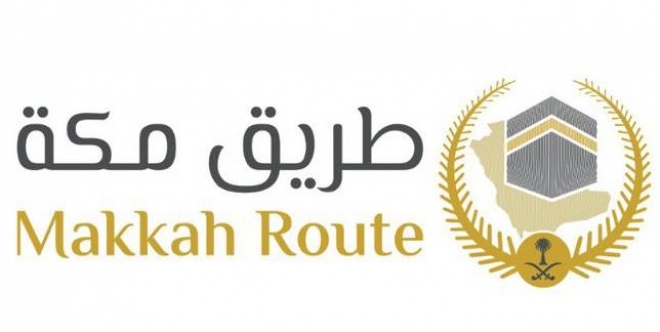 Riyadh — The first Haj flights of pilgrims of the Makkah Route Initiative from Malaysia, Pakistan and Bangladesh will start arriving from Thursday.

Head of Saudi Arabia's Special Delegation and Director General of Passports Maj. Gen. Sulaiman Al-Yahya said the initiative comes within the Doyof Al-Rahman Program, which was developed and adopted by the Kingdom's leadership as one of the Vision 2030 programs.

It aims to improve the quality of services provided to Haj and Umrah pilgrims, enhance the efforts of government agencies in serving them and giving the opportunity for the largest number of pilgrims to perform their rituals in comfort, ease and tranquility.

Maj. Gen. Al-Yahya expressed thanks to Custodian of the Two Holy Mosques King Salman and Crown Prince Muhammad Bin Salman, deputy premier and minister of defense, for the keenness and care given to the two Holy Mosques, pilgrims and visitors.

He said the Makkah Road Initiative is being followed directly by Prince Abdulaziz Bin Saud Bin Naif, Minister of Interior and Chairman of the Supreme Haj Committee.

This year Pakistan, Bangladesh and Tunisia joined the initiative, thus, joining Malaysia and Indonesia whose pilgrims have benefited from the services being offered under the initiative for more than two years.