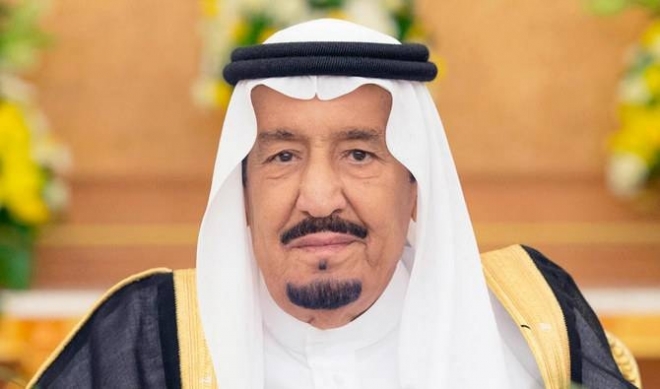 RIYADH – Custodian of the Two Holy Mosques King Salman has issued directive to host 1,000 Palestinians who are family members of martyrs for performing the annual Haj pilgrimage.

The Palestinians will perform the pilgrimage under the Guests’ Program of Custodian of the Two Holy Mosques for Haj and Umrah, which is being implemented and supervised by the Ministry of Islamic Affairs, Call and Guidance every year, the Saudi Press Agency reported.

Minister of Islamic Affairs Abdullatif Al-Asheikh, who is also general supervisor of the program, thanked the King for his generous gesture toward Palestine and its people.

“The ministry, in cooperation with its various agencies, will work swiftly to implement the order by completing the procedures through the Kingdom’s embassies in Egypt and Jordan for their arrival on board special aircraft,” he said.

With the arrival of these pilgrims, the number of pilgrims from the family members of the Palestinian martyrs who performed Haj under the King’s Guests Program would reach 17,000. — SG/SPA