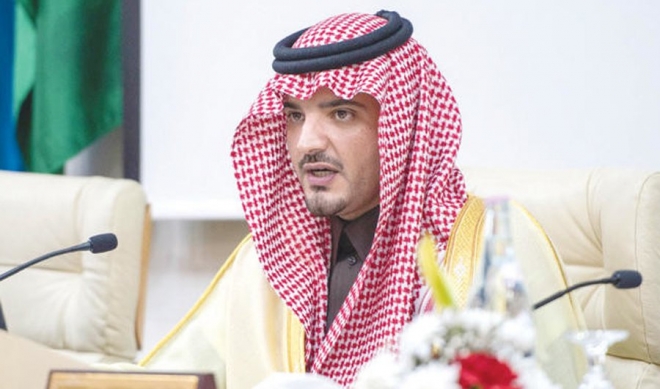 JEDDAH: Prince Abdul Aziz bin Saud bin Naif, minister of interior and head of the Supreme Hajj Committee, has adopted the general emergency plan for this year’s Hajj season, to be implemented in participation with 33 government agencies.

The director general of Civil Defense, Lt. Gen. Sulaiman Al-Amr, stressed that this pilgrimage season’s plan was expanded upon in light of the results of last year’s pilgrimage season and the recommendations issued by the committee.

He said that the plans are continuously developed as directed by King Salman and the crown prince so as to ensure the security and safety of pilgrims.

He pointed out that the plan included measures to deal with emergency situations, highlighting the tasks and responsibilities of the departments and agencies involved.