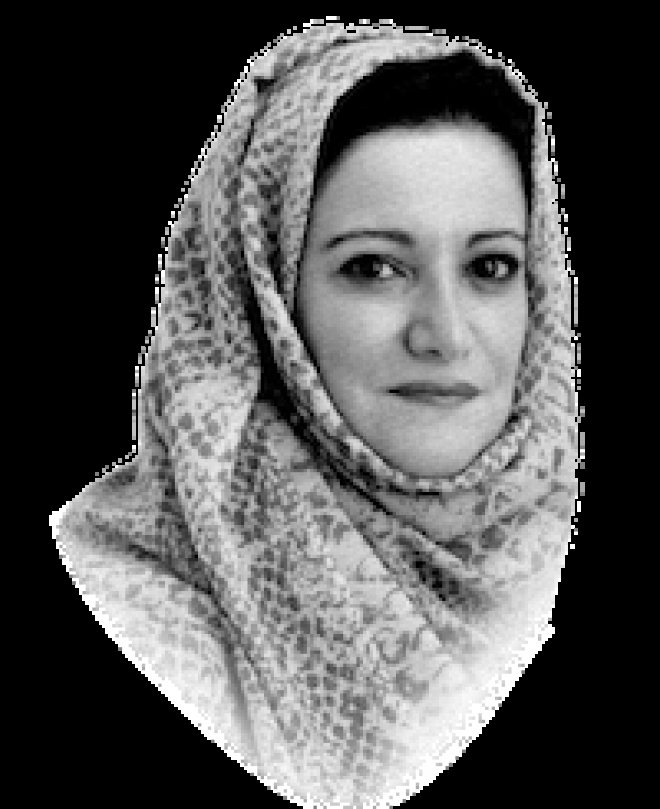 Jeddah is reborn as a tourist destination. Jeddah Season has succeeded in bringing attention to the city nationally and internationally. But, in order to put it firmly on the tourism world map, attention should be given to developing the city’s infrastructure, facilities and long-term planning.

Jeddah is historically the gateway to Makkah and a commercial hub. It has always been the entry point for pilgrims arriving by sea or air on their way to Makkah for Umrah or Hajj, and it naturally became a center for trade. In modern history, when it was developed into a beautiful coastal city, Jeddah was named the “Bride of the Red Sea,” but in past decades it has been mismanaged and neglected. Roads are badly paved and full of potholes, the sewerage system is incomplete, neighborhoods grew haphazardly, poor urban planning, and a dilapidated airport are just some of the city’s main problems.

In recent years, there have been some positive developments, especially at the seafront and in solving the hazard of floods, which a few years ago claimed many lives in an unforgettable disaster. But much, much more needs to be done for the city, starting with its long-awaited new airport, which marks the first impression of the city for any visitor.

Jeddah Season has put a bright face on the city, showing its potential as a tourist destination. Despite the hot, humid weather, people flocked to the events with enthusiasm. The season, which was launched on June 8 and will wrap up on Thursday with a grand finale concert, featured a variety of events suitable for all ages and in different locations. There were concerts by famous Arab and international singers and bands, comedy, drama and kids’ plays, sports events and activities, art exhibitions, and fabulous circus shows and games, in addition to the sumptuous cuisine served by renowned international restaurants and local eateries and the nightly spectacular fireworks.

Al-Balad (old Jeddah) has come alive with the sounds of live music in public squares, the colorful decorations and lights, and the aroma of local dishes prepared by street vendors, not to mention the theater performances by local talents, including the first interactive play in Saudi Arabia — our own version of a haunted house — and also the first art house cinema. Jeddah Waterfront has also been abuzz with amazing shows and entertainment. Al-Hamra district, Obhor, King Abdullah Sports City, the malls, and other locations also thumped with activities, live performances and displays.

In general, the organizing of the events was very good, but in some mass concerts better crowd management was needed. The services, promotion and publicity campaigns were top notch. Some people, however, complained about the extravagant prices of the international restaurants.

In general, the organizing of the events was very good, but in some mass concerts better crowd management was needed.

Even though foreign companies are involved, local companies are clearly in charge of many aspects and young Saudi men and women have been present, working hands-on and in the field. Who said Saudis don’t want to work? They are proving the negative stereotypes wrong. They are energetic, creative and willing to work. With the right training and motivation, they can deliver. The season offered an opportunity for Saudi businesses to discover prospects for launching new enterprises, provided that the regulations and incentives are suitable.

With high-profile international events such as the Red Sea International Film Festival scheduled for next year, along with a possible revival of the Jeddah Economic Forum and the launch of other cultural, artistic, scientific, educational and economic events, Jeddah can claim its place as a world-class destination. New hotels are already rising, current sites are being rehabilitated for activities and events, and new development projects have been announced. Jeddah has the necessary ingredients — rich history, location and welcoming people — to lure visitors. The tourist visa is already available. Now we need to lay the groundwork for a diverse palette of activities and sites. Without good infrastructure, enough facilities and quality service, the expected returns will not be sustainable.

Jeddah Season is part of the Saudi Season 2019 initiative that includes programs in other cities and locations across the Kingdom; with the Riyadh Season expected to be the biggest entertainment event in the capital, starting on Oct. 11. Saudi Season 2019 was launched by the Saudi Commission for Tourism and National Heritage with the cooperation of several government departments, including the Ministry of Culture, General Authority for Entertainment, General Sports Authority and the Saudi Exhibition and Convention Bureau, under the leadership of a higher committee chaired by Crown Prince Mohammed bin Salman.

Season 2019 is only the beginning, as it paves the way for the seasons to follow. An overall review of the choice of entertainers, events, restaurants and locations, as well as the logistical planning, management, services and promotion is needed to prepare for future seasons.

Putting the spotlight on the unique cultural and historical characteristics of the different cities in Saudi Arabia highlights their potential as destinations for tourism and investment. This is in line with achieving all three pillars of the groundbreaking agenda of Vision 2030: A vibrant society, a thriving economy and an ambitious nation. It also reaches some of the 13 Vision Realization Programs. In particular, the focus on developing the tourism sector would achieve the strategic objective of diversifying the country’s sources of income and attracting investment.

• Maha Akeel is a Saudi writer. She is based in Jeddah. Twitter: @MahaAkeel1

Disclaimer: Views expressed by writers in this section are their own and do not necessarily reflect Arab News' point-of-view