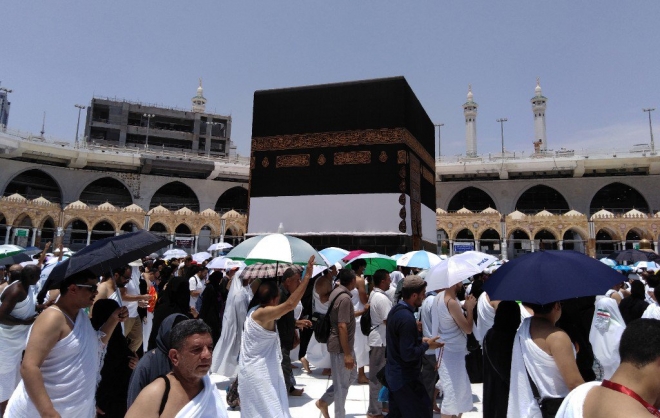 DUBAI: King Salman has invited an Indonesian man, who is reportedly 140 years old, and his family to perform Hajj, the Saudi embassy in Jakarta said on Wednesday.

“The Custodian of the Two Holy mosques invites elderly Indonesian man and his family to perform Hajj,” the embassy tweeted.

— السفارة في إندونيسيا (@KSAembassyID) July 17, 2019 The centenarian sent his appeal to King Salman and Crown Prince Mohammed bin Salman in a video, asking the Saudi rulers to invite him and his daughters to perform Hajj for the first time, as they were unable to afford it on their own.

Social media users shared his video, in which he and two of his daughters explained their situation in Arabic