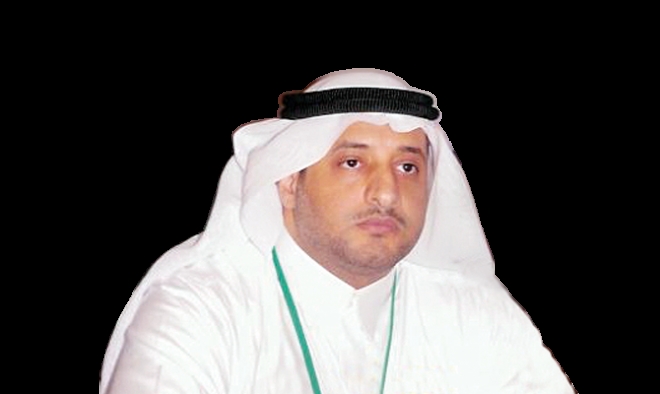 Hussein Al-Sharif has been the undersecretary of Hajj affairs at the Ministry of Hajj and Umrah since 2014.

He has sponsored Al-Zamzami Al-Sagheer initiative launched by the suppliers of Zamzam water, Unified Office of Zamzama, which will distribute Zamzam water to pilgrims during Hajj.

Al-Sharif holds a doctorate in public law from the University of Newcastle, UK, which he received in 2000.

He became a lecturer at King Abdul Aziz University (KAU) in 1990 in legal administration. In 2002, he was appointed assistant professor in the faculty of economics and administration and was the undersecretary of the systems department between 2002 and 2003.

Al-Sharif later became the head of the systems department for two consecutive terms until 2007.

He is the founding member of the National Society for Human Rights, and was the general supervisor of their branch in Makkah. He participated in the Second Regional Conference on National Human Rights Institutions in the Arab World  in 2006.

Al-Sharif is also an accredited arbitrator, and participated in the regional conference of the International Criminal Court in Bahrain in 2004 and the regional session for monitoring trials and fair trial standards in the country in 2005.