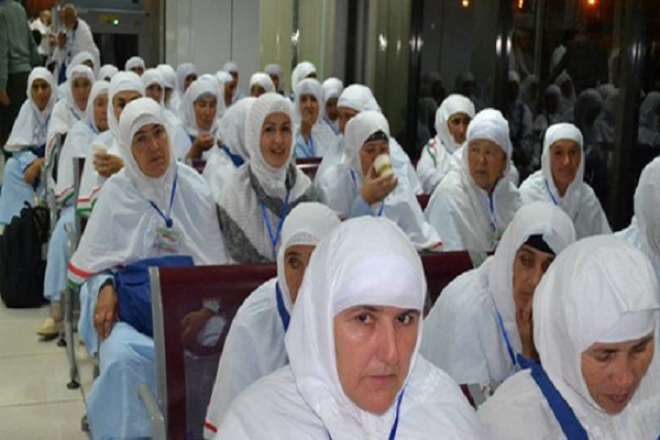 TEHRAN (IQNA) – Some 25,000 Muslims from Russia will be able to perform Hajj this year as Saudi Arabia increased the quota for 5,000 people for the Russian Federation.

According to Russian Hajj tour operators, the quota has almost been filled, according to islam.ru website.

Muslims from about 64 regions of Russia will go to hajj this year. The largest number of pilgrims is going to Hajj from the regions of the North Caucasus.

The leaders in the number of pilgrims are Dagestan, Chechnya, Ingushetia, Tatarstan and Bashkortostan.

More than 2000 pilgrims will travel from Moscow too.

This year, Hajj is tentatively scheduled to take place between August 8 and 14.