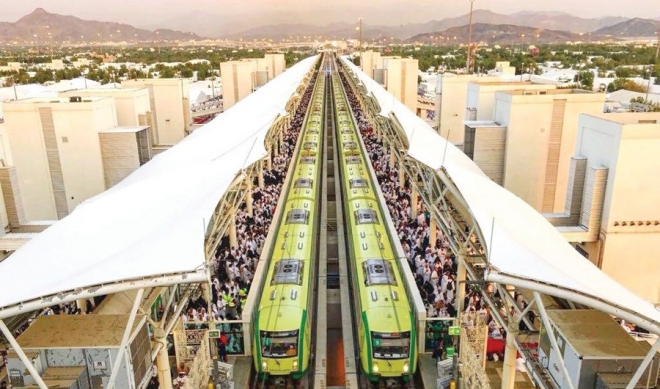 MAKKAH: Makkah municipality has recruited over 23,000 workers to implement its plan for this year’s Hajj season, the Saudi Press Agency reported.

The city’s mayor, Mohammed Abdullah Al-Quwaihis, said that all of the municipality’s sectors, departments, sub-municipalities and service centers were fully prepared.

Over 13,000 workers are now employed by the city to ensure its overall cleanliness, supplied with the latest equipment such as compressors, pumps and vacuum cleaners.

They will be on hand 24 hours a day, divided into several shifts and focusing on crowded areas. Central teams will be allocated to face any emergencies such as rain or fire. Electric waste pressers and solar energy boxes will be deployed.

In the field of environmental health, the municipality has set up teams and committees to monitor markets, food shops and restaurants.

The teams will be responsible for testing food samples, confiscating damaged products, liaising with government agencies such as the street vendors distribution committee, the pricing committee, the water trucks sterilization committee and the food control committee, as well as slaughterhouses being driven to their highest operational capacity during the season, accepting over 15,000 cattle daily.

Thirty-two surveillance centers have been set up. Field trips and veterinary surveillance will be intensified to detect any epidemiological cases among animals and to ensure the safety of meat provided to pilgrims.

The plan also includes monitoring municipal facilities in Makkah and its holy sites, such as roads, tunnels, bridges, lighting, washrooms and flood drainage networks, as well as overseeing contractors to ensure the provision of outstanding services during the season.

Running and maintaining electrical and mechanical works in the tunnels of Makkah and its holy sites is also on the agenda. The tunnels number 58, with 39 control stations, 66,935 lighting units, 599 ventilation fans and 42 backup electric generators, with 40 water pumps and a high-pressure fire extinguishing system also in place.