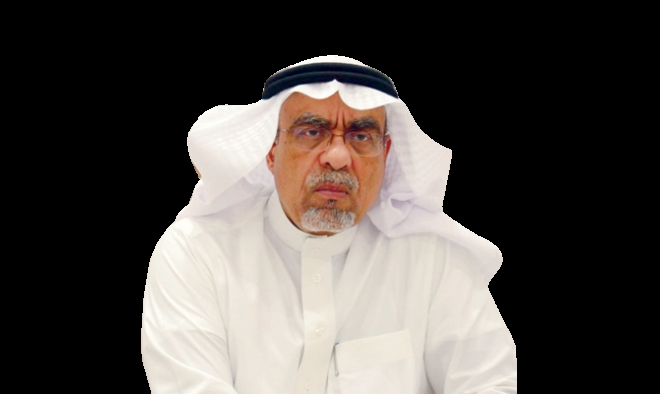 Mohammed Abdullah Al-Quwaihis has been the mayor of Makkah since February 2018.

Al-Quwaihis obtained a degree in chemical engineering from King Fahd University of Petroleum and Minerals in 1978, and after graduation he worked as an engineer at the Saudi Industrial Research and Development Center.

He also served as director general of the water and sanitation department for 10 years, before becoming a royal adviser in 2001 when he was appointed to the Shoura Council.

He spent more than 11 years with the council, where he presented many projects and proposals, most notably amendments for the labor system, the Saudi real estate market system and foreign investment. He was also in charge of the proposal recommending housing allowances for state employees.

Recently, Makkah municipality announced the recruitment of more than 23,000 workers to implement its plan for this year’s Hajj season.

Al-Quwaihis said that all of the municipality’s sectors, departments, sub-municipalities and service centers were fully prepared for the Hajj, adding that over 13,000 workers are now employed by the city to ensure its overall cleanliness. In the field of environmental health, the municipality has set up teams and committees to monitor markets, food shops and restaurants.