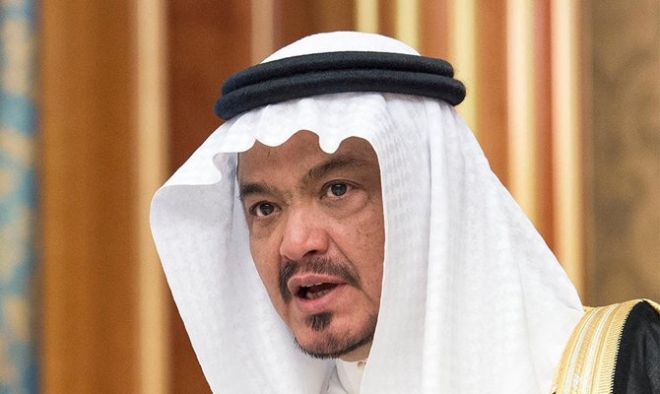 The two-day symposium at the Hilton Makkah Convention Hotel will include Islamic thinkers and scholars from the Kingdom and other areas of the Islamic world.

Dr. Abdul Fattah bin Suleiman Mashat, deputy minister for Hajj and Umrah and general supervisor of the symposium, said: “The Hajj Grand Symposium is one of the main events the Ministry of Hajj and Umrah has sponsored since its inception in 1970. Every year the symposium discusses different topics related to the Hajj season and Islamic values, thereby promoting Islam and raising awareness.

“This scientific and cultural meeting appoints the top Islamic scholars to discuss the topics with the audience and share knowledge,” he added.

Dr. Abdulaziz Wazzan, undersecretary of the Ministry of Hajj and Umrah for Umrah Affairs and supervisor of the symposium’s executive committee, said: “The ministry aspires to achieve many goals through this Hajj symposium, including highlighting the cultural and civilizational role of the Kingdom, promoting scientific and cultural communication between Islamic scholars from around the world, focusing on the most important achievements and projects serving Muslims in the two holy mosques and the holy sites, and contributing to strengthening the bonds and cooperation of the Islamic nation.”

From July 30 the ministry will receive the symposium’s guests from the Kingdom and the other parts of the Islamic world. The ministry has also arranged special trips for the guests to explore historic areas and exhibitions in Makkah and Medina as well as attending the symposium’s activities.