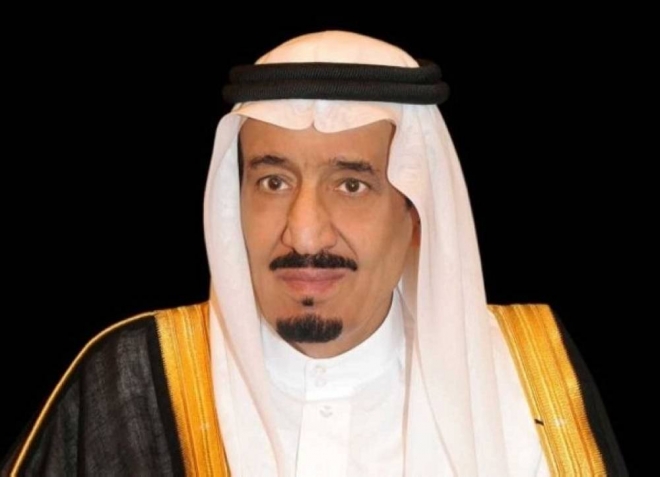 RIYADH – Custodian of the Two Holy Mosques King Salman has issued a directive to host 2,000 Yemenis representing families of the martyrs of the Yemeni army personnel and those of the People's Resistance to Perform Haj this year, Saudi Press Agency (SPA) reported.

The royal directive is in line with the Custodian of the Two Holy Mosques' Guests Program, overseen and carried out by the Ministry of Islamic Affairs, Call and Guidance.

A total of 997,846 pilgrims have arrived so far in the Kingdom, according to the Directorate General of Passports (Jawazat).

According to the Jawazat, as many as 44,078 pilgrims have arrived by land through the Kingdom's various inlets and 10,358 by sea.

According to the Jawazat, some 588,509 pilgrims have arrived in Madinah to pay homage to Prophet Muhammad (peace be upon him) and pray at his mosque. It said 437,838 pilgrims have completed their visit procedures and proceeded to Makkah for the Haj while 150,640 still remain in the Prophet's City.


⇐ Previous:
Makkah prepares for Hajj symposium on coexistence and tolerance
Next: ⇒
MoI: No leniency in ‘Haj without permit’