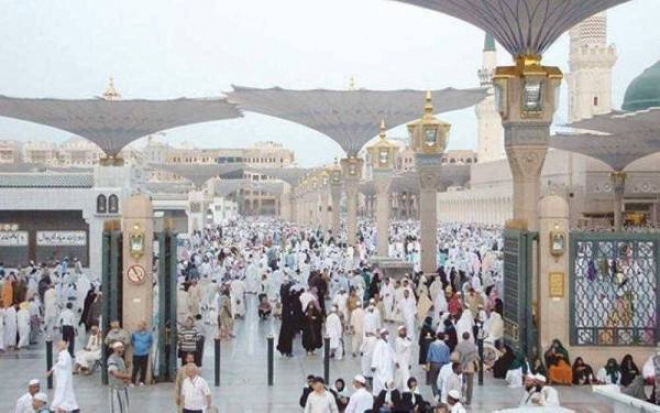 JEDDAH — A total of 1,084,762 pilgrims have arrived so far in the Kingdom, according to statistics issued by the Saudi General Directorate of Passports (Jawazat), Saudi Press Agency (SPA) reported on Monday.

Meanwhile, the total number of pilgrims who arrived in Madinah have so far reached 663,162, according to daily statistics issued by the Committee of Haj and Visit in Madinah region, SPA said Monday.