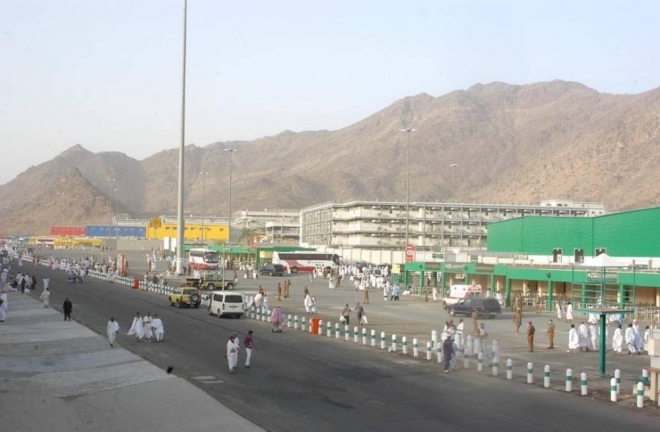 A 'Giant Refrigerator' project is set to be launched that can accommodate more than one million heads of sheep and cattle. It has an automatic control system according to the highest safety standards. The meat will be distributed to eligible people around the world starting with the poor around the Grand Mosque.

Deputy Director General of the project operations, Dr. Omar Attiyah, said that the development projects aim at raising the efficiency of work and facilitate a smooth movement of the pilgrims. “One of the most important projects this year is replacing the waste belts in the abattoirs of Maisam 2 and 3, and an insulation refrigerated floor, functional according to the latest technology.

Dr. Attiyah pointed it out that the 'giant refrigerator' project is one of the largest around the world with a capacity of more than one million sacrifices, and works according to the highest standards of industrial cooling and equipped for conservation within specific health requirements, and managed and monitored automatically.

'This project comes in line with the existing development of the Kingdom's project for the Hadi and sacrifices (Adahi) to ensure the safety of the meat storage,” he said.