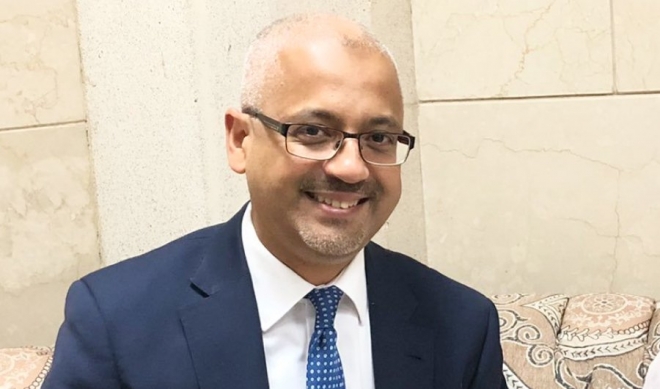 RIYADH: The Australian Ambassador to Saudi Arabia Ridwaan Jadwat has praised the services provided by the Kingdom to serve pilgrims, and its keenness to deliver facilities that contribute to their comfort. He also commended the Ministry of Hajj and Umrah for enabling pilgrims to perform their rituals in a convenient and secure manner.

This praise followed Jadwat meeting with the chairman of the board of directors of the Guides Foundation of Pilgrims of Turkey and Muslims of Europe, America and Australia.

According to the directive, the pilgrims will perform Hajj within the Custodian of the Two Holy Mosques’ Guests Program for Hajj and Umrah, implemented by the Ministry of Islamic Affairs, Dawah and Guidance.

Islamic Affairs Minister Sheikh Abdullatif Al-Asheikh said that 500 of the pilgrims would be selected from the Sudanese Army and those belonging to the families of troops killed while serving with the Arab coalition supporting the legitimate government in Yemen.