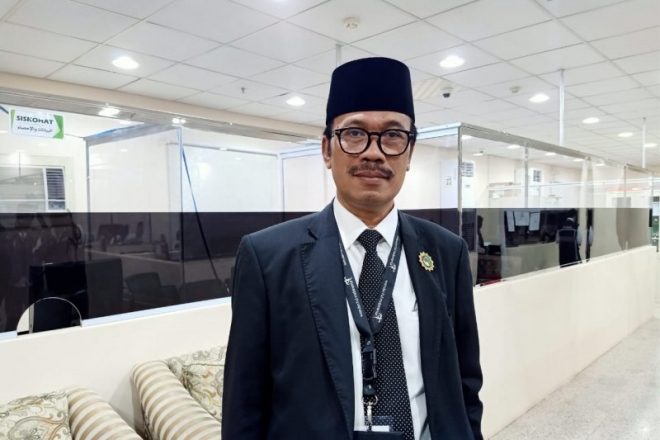 ndonesia is struggling to increase its hajj quota, from 231 thousand pilgrims to 250 thousand next year, Indonesian Ambassador to Saudi Arabia Maftuh Abegebriel stated here on Tuesday.

"Alhamdulillah (Thank God), this year, Indonesia has received a hajj quota of 231 thousand pilgrims owing to the additional figure of 10 thousand hajj pilgrims given by the Saudi Government," he remarked.

However, Ambassador Abegebriel admitted to yet be struggling to get additional 19 thousand to make Indonesia's hajj quota reach 250 thousand in line with President Joko Widodo’s expectations.

To this end, hajj diplomacy should be conducted to cater to the president's request. A total of 15 government agencies, including the Indonesian Foreign Ministry, Home Ministry, and Ministry for Religious and Umrah (minor pilgrimage) Affairs, are involved in this mission.

In conducting this hajj diplomacy to obtain the expected hajj quota, all related agencies and ministries, including the ministries of foreign affairs and religious affairs, should collaborate, he noted.

"We are going to approach the Saudi authorities as the additional quota must also be followed by the availability of facilities for hajj pilgrims in Saudi Arabia. The Saudi government is very serious about applying new initiatives, including the Mecca Road," he affirmed.

Indonesia's hajj pilgrims this year were among those who firstly benefited from the Mecca Road Initiative, he noted.

Currently, Indonesia, Malaysia, Pakistan, Bangladesh, and Tunisia have enjoyed privileges in hajj services.
"From a series of meetings with the top Saudi government officials, Indonesia is always chosen as a role model for international hajj pilgrims in which the Saudi government classifies Indonesians as the most hospitable and disciplined pilgrims," he stated.

The governor of Madinah had also lauded Indonesia for its hajj pilgrims that he called as the world's most well-organized and disciplined as well as neatest, he said.

"The Saudi government does know that Indonesia has the world's largest Muslim population. Hence, it is apt if Indonesia has received this privilege," he noted.