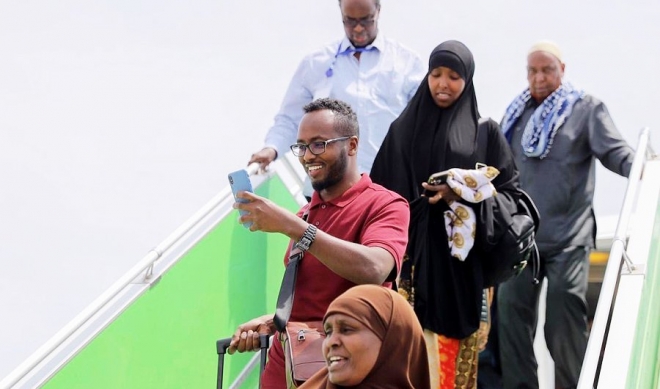 RIYADH: The number of pilgrims who have arrived in the Kingdom since the start of the current Hajj season has reached 1,249,951, according to statistics issued by Saudi General Directorate of Passports.

Last year, more than 1.75 million pilgrims from abroad performed Hajj, according to figures from the passport department.

Meanwhile, the head of Turkey’s Hajj Mission, Mohamed Zaid Ouzel, has hailed developments in Makkah and Madinah and in the Two Holy Mosques, in addition to the high-quality services being provided for pilgrims to perform their Hajj rituals.

He said that the Kingdom has focused its attention on serving pilgrims and providing a high standard of security and health services.