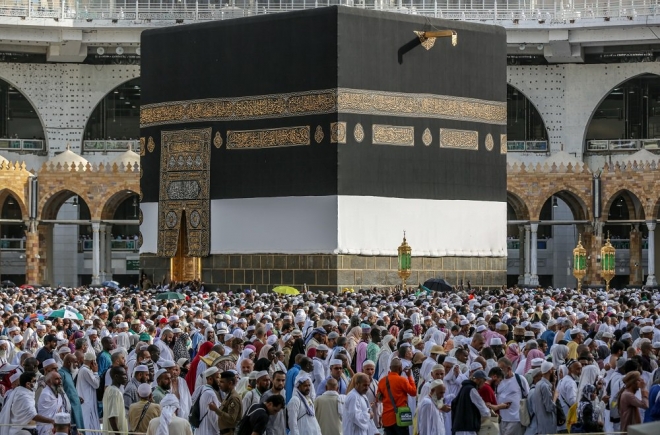 DUBAI: Translations of names from Arabic to English are always contentious – there are countless ways to spell “Quran” and “Mohammad,” but few might be aware that when it comes to the name of the holy city of Makkah, this spelling was decided by royal decree.

While most western authorities spell the city’s name as “Mecca,” it was decided by the then Crown Prince, King Fahd bin Abdulaziz that this was wrong.

In the 1980s, he ordered that the spelling “Makkah” be used in all government and private sector correspondences in the Kingdom when writing in the Latin script.

And the Muslim World League, an NGO with several offices around the world, has since argued it is important to use what it defined as the correct spelling, as a “sign of respect to the holy site and the Muslim population.”