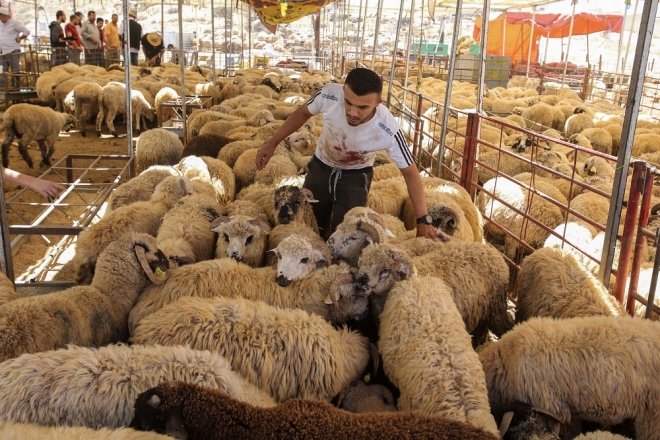 DUBAI: Authorities in Makkah have increased the number of slaughterhouses to cope with the influx of pilgrims during Hajj who will require sacrificial meat, state news agency SPA reported.

The Makkah Municipality has recruited extra staff and provided the equipment for five slaughterhouses in the holy city as well as supervising the operation of 32 cattle control centers.

There are also eight slaughter units in the various holy sites. Muslims sacrifice animals such as goats and calves on Eid Al-Adha for the feast, they must also offer some of the meat as a gift for the poor.