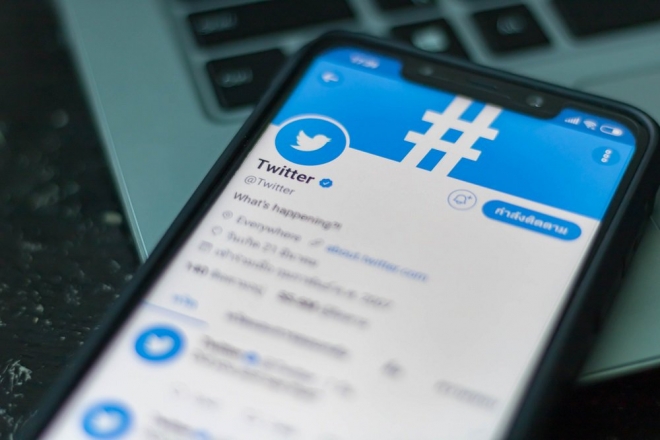 The service started with hundreds of tweets - accompanied by the Arabic hashtag #Your_Hajj_in_your_Own_Language - that were translated into 13 languages including Chinese, French, Russian, Thai and Urdu.

The account covers all Hajj procedures for pilgrims, from registering with authorized Hajj service providers to the time of their departure. Ministry official Ayman Al-Arfaj said two additional Twitter accounts, @mohu_En and @mohu_INTL, were launched to reach a wider audience as well as increase engagement through technology.

“It is also meant to spread reassurance and harmony among the guests of Allah,” he told Arab News. “Around 60 people were deployed to achieve this work. These include researchers, translators, editors, content managers and graphic designers. We have started distributing hundreds of thousands of (pages) of printed material among pilgrims for the same purpose. The Hajj and Umrah minister, Dr. Mohammed Saleh Benten and his Deputy Minister of Hajj and Umrah, Dr. Abdul Fattah Mashat, are always keen to provide pilgrims with reliable and authentic information. This can help eliminate illegal Hajj campaigns. It can also lend a hand in promoting awareness and help pilgrims make their rituals in the right way.

Al-Arfaj said the initiative aimed to expand global communication with Muslims through social media. “This initiative can help us spread Hajj-related information that pilgrims need before their arrival and during their journey of faith.”

Another technological development is the Arafat Sermon app, which will offer a live translation of the sermon in the Chinese language for the first time this year. The app was launched in 2018 and initially offered translations of the sermon in English, Farsi, French, Malay and Urdu.

The day of Arafat marks the culmination of Hajj and it is where the Prophet Muhammad (peace be upon him) delivered his final sermon. A sermon is given at Masjid-e-Nimra, Mount Arafat, every year.


⇐ Previous:
Worshippers gather on Mount Arafat on the second day of Hajj
Next: ⇒
Hajj: They survived the Christchurch attacks. In Mecca, they're finding peace as pilgrims