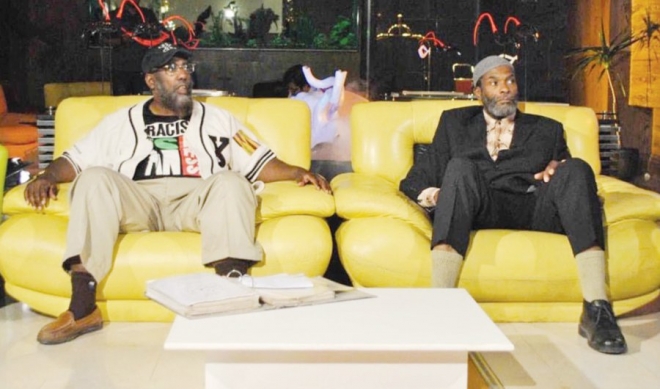 MAKKAH: The Hajj pilgrimage is an obligatory spiritual journey for Muslims around the world, but for many it also a time to connect with loved ones.

“I feel my mother is with me on Hajj every step of the way,” Danyah Bennett told Arab News.

The 25-year-old’s mother died four years ago, just a week after her daughter’s wedding.

“I think about her a lot during Hajj. I wish she was here with me,” Bennett said.

Bennett — an American national born and raised in Saudi Arabia — said that her father had performed Hajj for her mother after she died.

Her father, Hudifah Abdul Rahim, was a talk-show host of a Saudi TV program called “The Rap Session” in the early 1990s. Bennet explained that he had converted to Islam after he moved from America to Saudi Arabia. He met her mother after moving to Makkah to study Arabic.

While Bennett remembers her mother during her pilgrimage with a heavy heart, she says she feels a mix of emotions during Hajj.

“I feel sad because I miss her, but I also feel happy and blessed,” she said.

Bennett left her two-year-old son with her sisters in Jeddah to perform Hajj with her husband, Muhammad Siddiq.

“I felt it’s something I have to do to complete my faith to God,” Bennett said.

She explained that she felt her son was too young to endure Hajj as it is physically demanding and his immune system is not strong enough.

For Muslims, performing Hajj is one of the five pillars of Islam. It is the annual pilgrimage to Makkah — the holiest city for Muslims. It is mandatory for Muslims and must be carried out at least once in their lifetimes.

However, with more than 2 million people making the journey, the spread of diseases is considered a risk. The Saudi government states that it is mandatory for pilgrims to take vaccinations for meningitis and influenza before arriving in Makkah.

Aside from the spread of illness, scorching temperatures that reach 42 degrees in August also put pilgrims at risk of heatstroke — which if left untreated can be deadly.

Despite the physical challenges of Hajj, Bennett said that it has been an “amazing” experience for her.

“My favorite part of Hajj is the holy feeling,” she said, explaining how she enjoyed walking to Mount Arafat.

Mount Arafat is a hill that reaches a height of 230ft. On the ninth day of the Dhu Al-Hijjah Islamic month, pilgrims go to Arafat from Mina for what is considered the most important part of Hajj. Pilgrims spend the whole day on the hill, praying.

“The view was beautiful and there were so many nationalities. It was amazing,” she said.