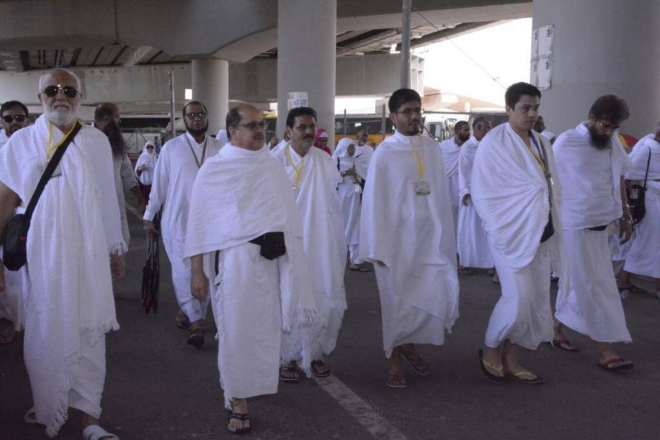 The delegation, along with acting chairman, members, CEO of Haj committee of India, senior officials from Ministry of Minority Affairs were in Arafat and oversaw the arrangements there. — SG