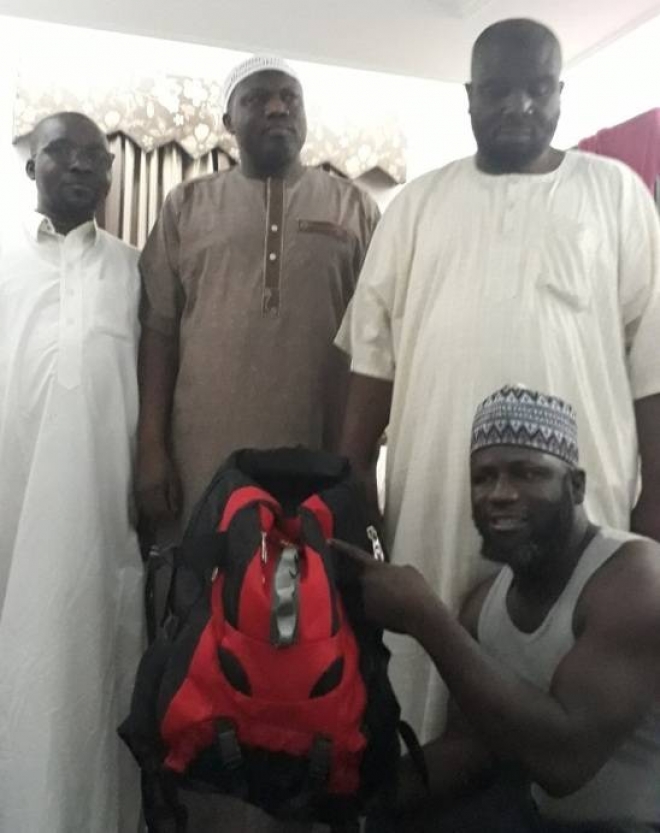 MAKKAH - The undercover police in Makkah was able to return a bag containing a sum of money and a passport to American pilgrims in a record time of 24 hours after it was lost in a taxicab.

The Americans said they were shifting from an apartment to another in Makkah when the bag was lost.

They informed the police who started searching for the lost bag until they found it and handed it over to the US owners.

The Americans were two brothers working as teachers in New York and the third one was with the army.

They said they were shifting from their accommodation place in Al-Tayseer neighborhood in Makkah to another place using two taxicabs when they discovered that a suitcase containing $3,800 and a passport was lost.

They said they informed the police and in less than a day got their lost bag back.