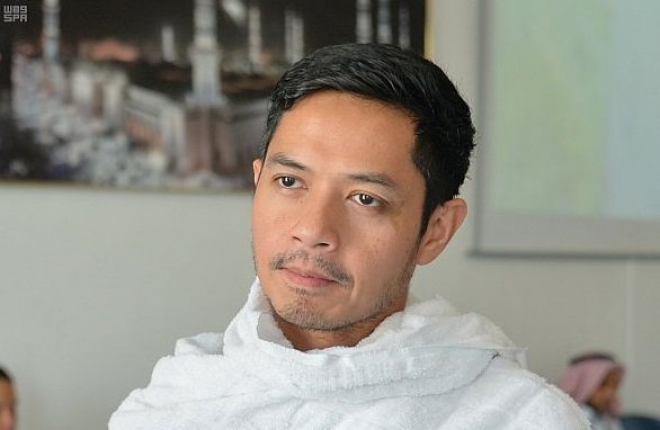 DUBAI: Indonesian actor Dude Harlino has said his Hajj pilgrimage was the most beautiful and happiest time of his life, Saudi state news agency SPA reported on Monday.

The actor had been invited by the Saudi media ministry to perform Hajj, but had only an hour to decide and three days to prepare for his trip.

“It was not an easy decision, but rejecting it was also hard as Hajj is the dream of every Muslim and a great religious obligation,” he added.

Harlino praised the authorities for ensuring the safe and comfortable passage of pilgrims between and at the various holy sites.

“I did not have a moment of worry about myself or my belongings,” he added.

Harlino, who has 4.8 million followers on Instagram, said he would post images he captured during Hajj, because he believed it would impact young people.

He has already posted a video from Jamarat of the stoning ritual which has already received a lot of interest.


⇐ Previous:
Data usage in Arafat up by 90 percent, says STC
Next: ⇒
Pilgrims begin their journey back home from today