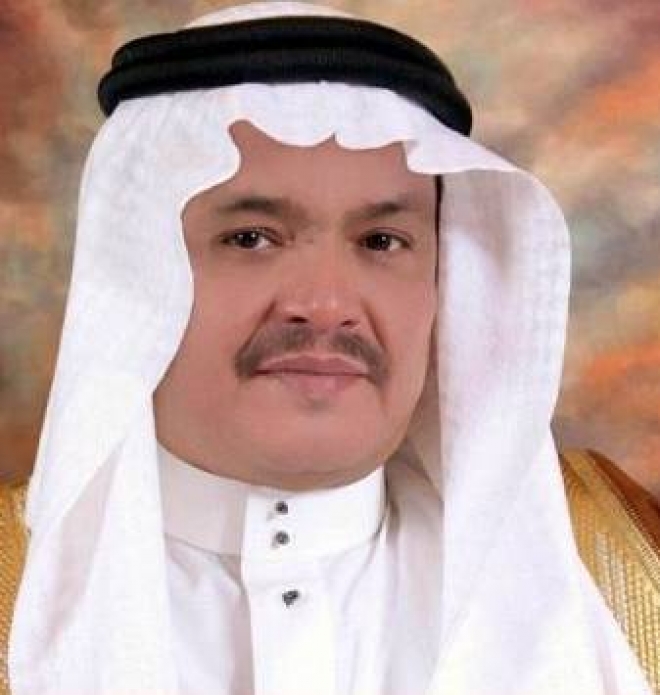 The minister spoke on his own behalf and on behalf of the staff and personnel of the Ministry of Hajj and Umrah.

Dr. Benten further said: “All sectors providing Haj services successfully carried out operational plans for the Haj season. This had the great effect of providing the means of comfort for pilgrims throughout their spiritual journey in Makkah, Madinah and the holy sites.”

Dr. Benten asserted that the success achieved in this year’s Haj was due to the success granted by Allah Almighty and the directives of the Custodian of the Two Holy Mosques King Salman and Crown Prince Muhammad Bin Salman, who accorded continuous care and attention to all that was provided to the pilgrims so that they were able to perform their rituals in comfort benefitting from all the human and material potentials the government of the Custodian of the Two Holy Mosques placed at their disposal in order to provide them services of the highest quality.

Thanks to Allah, this has been fruitful in enabling all pilgrims to perform their Haj rites in ease and with peace of mind. – SPA