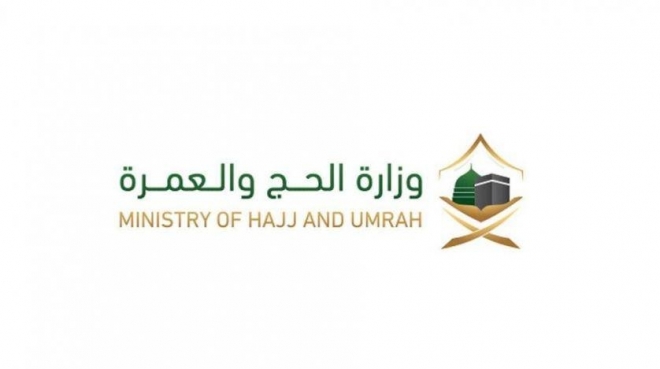 JEDDAH — The Ministry of Haj and Umrah has completed all arrangements to receive pilgrims in the new Umrah season starting Sept. 1 and expected their number to go up by about 18 percent over the previous season when more than seven million pilgrims performed the Umrah.

The ministry's undersecretary for the affairs of Umrah, Abdulaziz Bin Abdul Rahim Wazzan said the ministry has adopted new strategies and plans for the new Umrah season with the aim of providing the pilgrims with outstanding services that will make their trip a memorable event.

"We will thoroughly assess the performance of Umrah companies to make sure that the pilgrims receive the best of services," he told a symposium on Umrah being held under the sponsorship of Emir of Makkah Prince Khaled Al-Faisal.

Wazzan said the new Umrah arrangements include establishment of a central reservation platform through which the pilgrims can automatically receive their Umrah visas without the need of approaching Saudi missions abroad.

He said the plans also included preparation for accommodation of pilgrims in Makkah and Madinah.

"We have completed our readiness for the reception of Umrah pilgrims at all the Kingdom's air, land and sea inlets," he said.

Wazzan said under Kingdom’s Vision 2030 about 30 million people are expected to perform the Umrah that year.

Meanwhile, as many as 489,088 pilgrims have arrived in Madinah from the end of the Haj pilgrimage until late Monday to pay homage to Prophet Muhammad (peace be upon him) and pray at his mosque.

The Madinah Haj ministry branch said 303,095 have completed their visit to Madinah and left for their respective homes leaving behind 185,967 pilgrims.