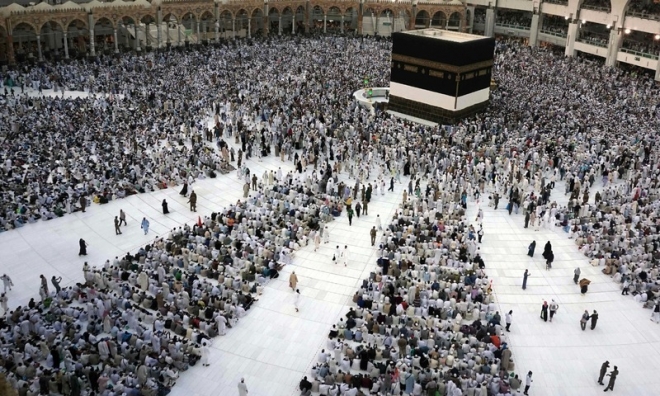 The minister said the decree would enable the realisation of "one of the most important objectives of the Vision 2030 reform plan" to welcome 30 million Umrah pilgrims by that year and to "provide them with great services so they can perform their rituals in comfort and tranquility".

“The royal decree is a part of the leadership’s keenness to facilitate the arrival of Muslims from all over the world to perform Haj and Umrah,” said Bentin.

He said "the decision reveals that the kingdom is ready to receive an increasing number of pilgrims" owing to the large infrastructure projects and the recent upgradation of services in the holy cities of Makkah and Madina, as well as other revered sites.

Additionally, the 'Road to Makkah project' for Haj pilgrims, was introduced this year, enabling pre-departure immigration facility. Under the project, pilgrims traveling from Pakistan would be able to clear immigration at Islamabad, Karachi, Lahore and Peshawar, though the facility has started at the Islamabad International Airport only as of now.