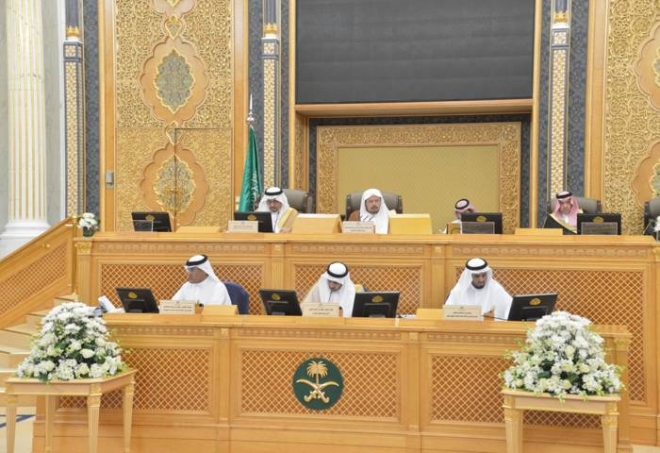 RIYADH — The Shoura Council approved on Wednesday the restructuring of the system for visit, Haj and transit visas and a number of other rules. The Council took the decision after listening to the report of the Security Affairs Committee, read out by its Chairman Maj. Gen. Ali Asiri, on the subject, as well as to the opinions and observations of a number of members.

Meanwhile, the Committee on Culture, Information, Tourism and Antiquities called on the General Entertainment Authority (GEA) to develop the regulations governing the conduct of recreational activities in a way highlighting the identity of the Kingdom and its rich cultural and civilizational heritage as well as the requirements of public decorum and fundamentals of the nation and the religion.

During the deliberations on the report of GEA, the Council recommended that the authority would include in its forthcoming reports a clarification pertaining to its vision of investment opportunities and jobs that the entertainment sector will provide to citizens, as mandated by the Kingdom’s Vision 2030.

On their part, a number of Shoura members praised the role of GEA in boosting the Kingdom’s entertainment sector. Khalifa Al-Dosari, a member, said that the authority has accomplished many achievements within a short span of time He highlighted the importance of its role in rejuvenating the tourism sector in cooperation with the Saudi Commission for Tourism and National Heritage (SCTH).

On his part Abdullah Al-Saadoun, said that GEA has scored successes in holding many events in various regions of the Kingdom. “We call on the authority to organize sustainable programs throughout the year.”

Dr. Sultan Al-Fareh thanked the authority for its interest in promoting some tourist destinations and marketing tourism industry, such as Al-Soudah Season. He urged the authority to expand the scope of entertainment for Saudi families with a focus on diversity of activities.

Dr. Jawaher Al-Enezi suggested that GEA should monitor the recreational needs of different segments of the Saudi society in all regions, and focus on those programs that provide added value in the life of individuals.

Noura Al-Shaaban called on the authority to work out investment opportunities in which individuals and youth can incorporate their innovative ideas so as to convert them into sustainable investment projects.