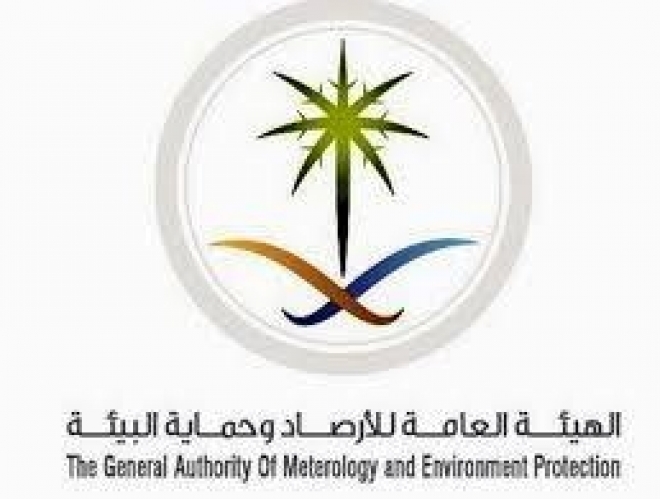 MADINAH – The Directorate of Civil Defense in Madinah Province has called on the citizens and expatriates to take necessary precautions in view of the expected inclement weather. The situation is likely to continue till Tuesday.

The sirectorate said it has received an alert from the General Authority of Meteorology and Environmental Protection (GAMEP) indicating that the region will witness active surface winds kicking dust and causing almost zero visibility.

Moderate to heavy rain is expected especially on the western and southern highlands extending to some parts of these regions’ coastal areas, Saudi Press Agency (SPA) cited the GAMEP alert as saying.

The Madinah Civil Defense has appealed to all to comply with the safety directives and guidelines in such conditions and not to go outdoors when there is heavy rain except when necessary. They should not come close to moving objects, advertisement billboards, and unstable monuments when severe winds are blowing. They should not take the risk of crossing valleys and places where water is collecting. They should not wade into valleys and flood courses.

The Civil Defense calls on all to follow the weather conditions and any alerts or warnings on the weather by GAMEP.

The spokesman of the Directorate of Civil Defense in Madinah Province Brig. Gen. Khalid Bin Mubarak Al-Johani has said that the Civil Defense has taken all precautions and made preparations to implement the plans for countering the hazards of rain and floods, depending on the latest reports on the development of the weather conditions. They are also coordinating with the pertinent authorities on the Civil Defense measures for implementing the emergency plans, creating emergency rooms, and an urgent committee in Madinah and the governorates under its jurisdiction.