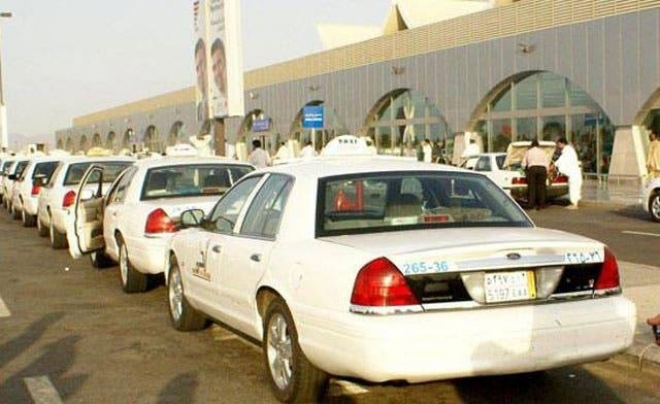 JEDDAH — The Public Transport Authority (PTA) has made it compulsory for taxi drivers to use the fare meter whenever they are transporting passengers. Erring taxi drivers will be forced to transport passengers free, the PTA has said.

The PTA has made it compulsory for taxi drivers to place a warning in front of passengers saying: “If the taxi meter is not operated, then the ride is considered free of charge.” Furthermore, licensed taxi owners will be fined SR3,000 whenever they do not operate the taxi meter at the start of the trip.

The PTA has enabled firms wishing to obtain a license for “family taxi” to own a minimum of five cars only, provided the cars are brand new and have never been registered within the Kingdom or abroad. Family taxis will specialize in transporting passengers and they will be driven by Saudi women.

Meanwhile, the minimum number of public taxis in the rest of the regions and governorates will be specified in line with a decision by the president of the PTA.

The PTA has enabled individuals to use their own cars as airport taxis if they wish, provided they obtain approval from the airport administration and a license from the pertinent authorities.