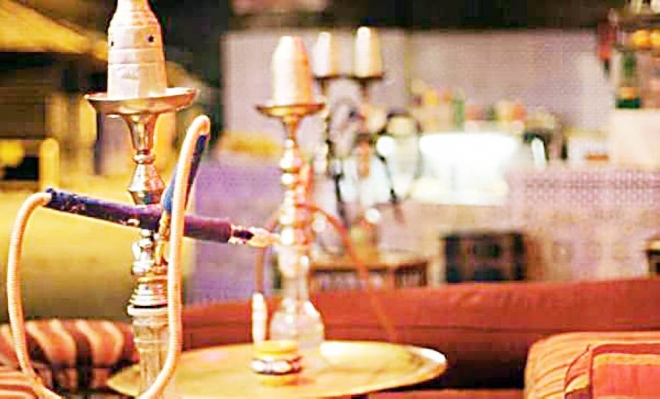 JEDDAH — The Ministry of Municipal and Rural Affairs has fixed SR100,000 as annual fee for the issuance or renewal of license for restaurants and cafes supplying tobacco products in five star hotels in the Kingdom’s major cities.

This was part of the regulations, introducing the new fee structure, which came into effect from Wednesday, under which there will be 100 percent tax for the total invoices of restaurants and cafes selling tobacco products.

According to the new fee structure, restaurants and cafes in five star hotels that are coming under the first grade classification include those in regions of Riyadh, Makkah, Madinah, Jeddah, and cities of Dammam, Al-Khobar and Dhahran in the Eastern Province.

These outlets have to pay SR100,000 as annual fee for the issuance or renewal of their license. The license fee will be in decreasing order in accordance with the lowering of classification grade of regions with the fee amounting to SR10,000 for the five star hotel restaurants and cafes in cities that come under the fifth grade.

According to the regulation, the license means a written approval from the municipality allowing the provision of tobacco products, and that the licensee has to deposit the fee in the account designated for it at the end of each month, with detailed data on sales invoices.

The municipality will be taking necessary mechanisms and procedures to verify this. The regulation specified that there is a classification of categories A, B and C in each region.

These are the locations specified in the maps approved by the Minister of Municipal and Rural Affairs or his deputy and indicate the most attractive places in the city, according to which the license fees are classified within the supervisory area of the municipality.