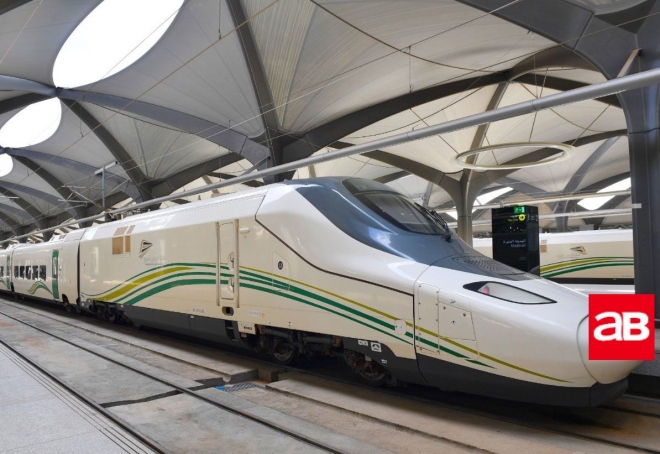 A detour is being constructed to resume train journeys between Makkah and Madinah following a fire at the Haramain High Speed Rail station in Jeddah’s Sulaymaniyah District.

Trains on the Makkah-Jeddah-Madinah route have been suspended since September 29.

According to a report by the Saudi Gazette, the alternative rail route is currently under construction, including filling the area with soil, placing the sleepers and transferring the electricity from the previous route.

The Haramain high-speed rail network will resume operations within 30 days, according to Minister of Transport Dr. Nabil Al-Amoudi

In the meantime, the train will operate between Makkah and Madinah via the new King Abdulaziz International Airport (KAIA) station and King Abdullah Economic City of Rabigh.

The Saudi Government has ordered committees to be set up to investigate the cause of the blaze, which left 11 people injured.

The findings will be presented to King Salman, according to Makkah’s Emir, Khaled Al-Faisal.