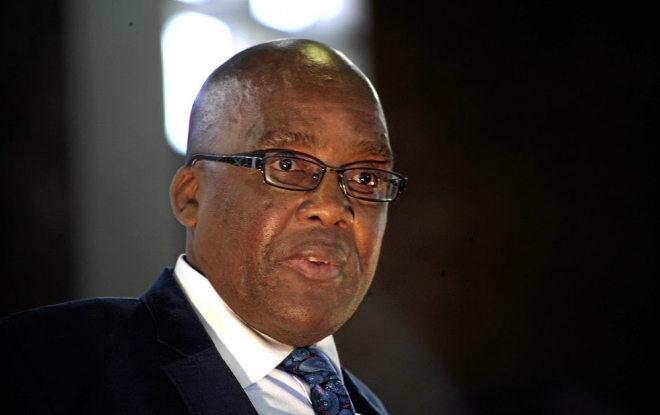 Home affairs minister Aaron Motsoaledi confirmed the news in an interview on 702 on Tuesday.

“We took a view after President Cyril Ramaphosa's stimulus package announcement, to find other methods of fighting child trafficking and not use the unabridged certificate method,” he said.

The rules were first introduced under former home affairs minister Malusi Gigaba in 2015. TimesLIVE previously reported the rule was labelled a hassle and a tourism deterrent.