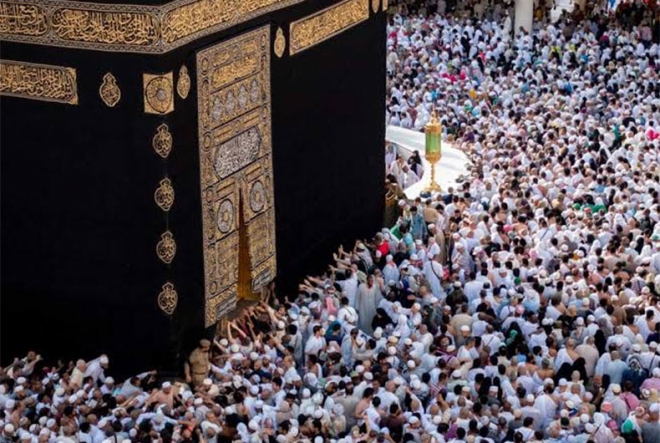 New Delhi: The Kingdom of Saudi Arabia on Friday dismissed reports that it has hiked visa fees, and said that it has instead restructured its visa system for Haj and Umrah pilgrims as well as others, fixing it at Saudi Riyal 300 each or Rs 5,600 approximately.

In another major move, the Saudi cabinet had in September 2019 cancelled its fee for repeating the Umrah pilgrimage.

With this, it revoked an earlier rule under which an Umrah pilgrim had to pay Saudi Riyal 2,000 or Rs 37,700 (approx) in case of repeating the pilgrimage during a period of three years, said a statement from the Saudi Embassy.

The clarification comes as Prime Minister Narendra Modi is set to visit Riyadh on October 28-29, during which major energy deals are likely to be finalised.

The Ministry of External Affairs on Thursday said that on the request of Prime Minister Modi, Saudi Arabia during the visit of Saudi Crown Prince Mohammed bin Salman to India in February 2019 had agreed to increase the Haj quota for 2019 from 1,75,025 to 2,00,000.

This has immediately been implemented this year itself and India appreciated this gesture. Besides Haj, more than 300,000 Indians visit the Kingdom for Umrah every year.

Hajj is performed in the month of Dhul Hijjah every year, while Umrah can be performed any time.