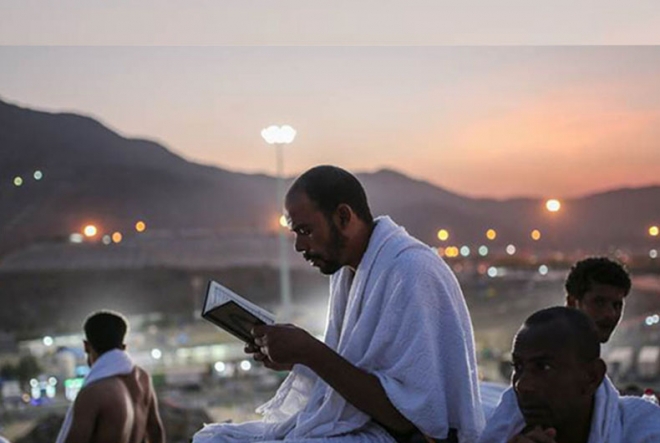 Hajj Action Plan 2020: The Haj Committee of India has published on its website hajcommittee.gov.in the Haj Action Plan 2020 giving the entire schedule of Haj 2020 Application Process, Qurrah dates, dates of making payments, finalisation of Haj embarkation points along with schedule of inbound and outbound Haj flights.

According to Haj 2020 Action Plan, the Haj Committee of India will conduct the Qurrah or Draw of Lots in the 2nd week of December, 2019. The Qurrah will be fully computerised and will be held at respective State Haj Committee headquarters.

Haj 2020 applicants should note that the last date to submit Advance Haj amount by the selected pilgrims is the last week of December 2019. Last date of submission of PP/Pay-in-Slip of Advance Haj amount/medical certidicate is January 31, 2020.

The Haj Committee of India has already started from October 10, 2019 receiving Haj Application Form (HAF) from applicants. Last date to apply for Hajj 2020 is November 10, 2019. The Haj Application Process from this year is fully online.

The Haj Committee of India further said that it will finalise Haj Embarkation points in the first week of October 2019 and agreement with Airlines will be signed in the 2nd week of January 2020.

"The detailed Haj 2020 flight schedule with cover number of selected pilgrims will be released later on", the Haj Committee of India said.

Conduct of Qurrah for selection of Haj pilgrims: 2nd week of December.

Release of wait-listed pilgrims against cancellation of pilgrims who have not submitted PP/Advance Haj Amount: January 31, 2020.

Last date for submission of Flight Schedules by Airlines to Haj Committee of India: February 15, 2020.