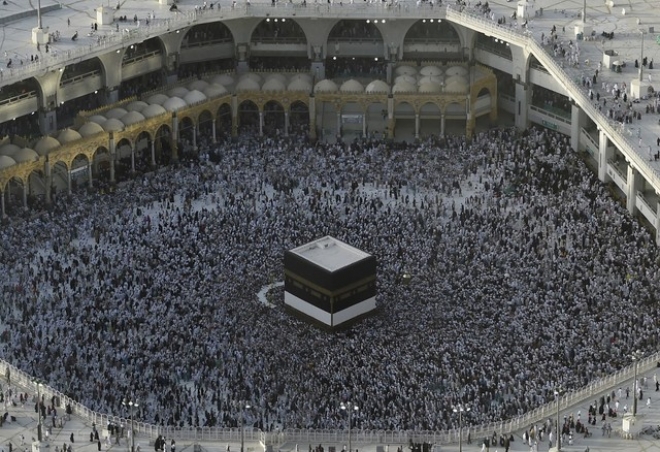 MANILA, Philippines – The Saudi Arabia Ministry of Hajj and Umrah on Monday, October 28, reminded pilgrims that they must complete the mandatory registration of biometric data in home countries to avoid the risk of deportation.

The Saudi ministry issued the circular after reports that hundreds of visitors were rejected upon entering and sent back home from Saudi airports after failing to follow the visa procedures. It reminded pilgrims to apply for the proper category of visas through travel agencies that were recognized by Saudi's Hajj and Umrah committees.

The ministry said the newly introduced tourist e-visas were not eligible for entering Saudi Arabia to perform Hajj or Umrah. The tourist e-visa, it said, only allowed travelers to attend concerts and sporting events.

"Without the right visa and documentations, pilgrims will encounter fines and/or deportation to the home country," it said.

The ministry also urged pilgrims to have their biometric data captured locally to save time when arriving in Saudi Arabia. The process takes about 10 minutes and can be done in local visa services centers after booking an appointment.

The Saudi Arabia Ministry of Hajj and Umrah gave assurances biometric data of pilgrims would be secure and were only collected by visa centers authorized by its ministry of foreign affairs.

In the Philippines, pilgrims can register their biometric data at authorized visa centers in Manila, Cebu, and Davao.

The Hajj or pilgrimage to Mecca is one of Islam's 5 pillars, and it is prescribed for those with the means and health. It consists of a series of religious rites which are completed over 5 days in Islam's holiest city and its surroundings in Mecca located in western Saudi Arabia.