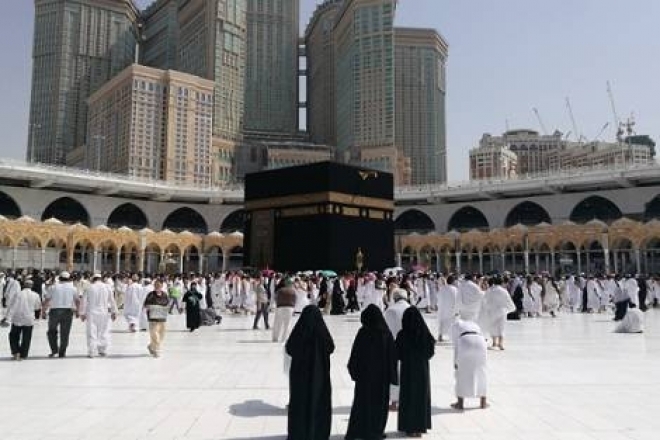 RIYADH — The Ministry of Haj and Umrah announced on Monday that a total of 1,050,665 Umrah visas have been issued until Nov. 9 (Rabi Al-Awwal 12) during the current Umrah season.

The report also showed that a total of 540,462 pilgrims left the Kingdom after performance of the pilgrimage.

It is noteworthy that the ministry recently made amendments in rules for Umrah companies, allowing extension of the Umrah programs and purchasing services packages through a central reservation portal titled “Maqam.”

The Maqam portal is an online platform under which Muslims from around the world can apply for an Umrah package digitally.

It also compares the prices of competing service providers, checks the status of flights and bookings, and makes electronic visa applications without the need to travel to a diplomatic mission.

Under the system, Umrah pilgrims and visitors as well as service providers, hotels and transports companies can contract directly through global travel platforms.

The portal also allows the issuance of electronic visas without the need for paperwork and that is in coordination with the Ministry of Haj and Umrah, Ministry of Foreign Affairs and the National Information Center.