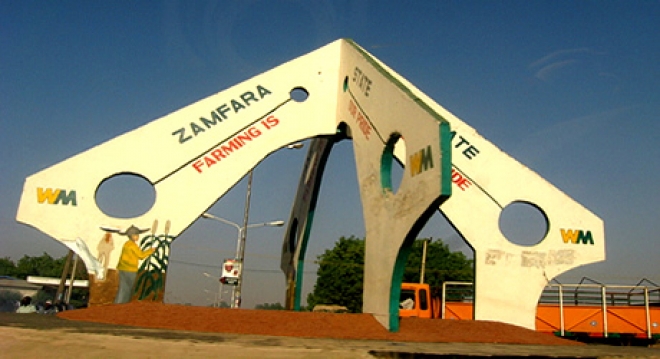 Thirty pilgrims from Zamfara State, who performed this year’s Hajj, lost their BTA worth $18,721 in Mecca and Madina, leader of the government delegation and Emir of Gummi, retired Justice Lawal Hassan Gummi, said.

Speaking during the presentation of report on the 2019 Hajj operation on Thursday, Justice Gummi said the welfare sub-committee received various complaints of loss of Basic Travelling Allowances (BTA) from 30 pilgrims either as a result of fraud or armed robbery, especially in Madina. However, he said the state Hajj Commission made adequate provision for such cases as it gave each of the 30 pilgrims one- third of the amount lost.

He further stated that they received a case of four pilgrims who confessed to the committee that $8 instead of $800 were given to each of them at the Gusau Hajj camp by their Assistant Registration Officers.

On the medical aspect of the operation, Justice Gummi said: “pilgrims are made to pay a certain amount of money which will usually cover their medical expenses while in Saudi Arabia. The state pilgrims’ commission utilizes the said money to establish a clinic in the holy land, although the arrangement is complex but there was reasonable access to medical care by the pilgrims.

“Since the take-over of health related activities by the National Hajj Commission, access to medical care became difficult. The Hajj Commission imposed unnecessary restrictions in accessing care in their clinics. The congestion due to over centralization made most pilgrims to find alternative means of getting medical attention,” he added. The committee then recommended that the state pilgrims commission should devise a mechanism of making sure that the BTA collected by each registered pilgrims is complete before he or she is transported to the airport and that the case of the four pilgrims who were short-changed should be investigated.

It also urged the state government to consider securing hotel accommodations for pilgrims very close to the Haram, as this would give them the opportunity of saying the five daily prayers in the mosque.

Governor Bello Muhammad Matawalle promised to look into the recommendations, adding that no stone will be left unturned in fishing out and punishing bad elements.