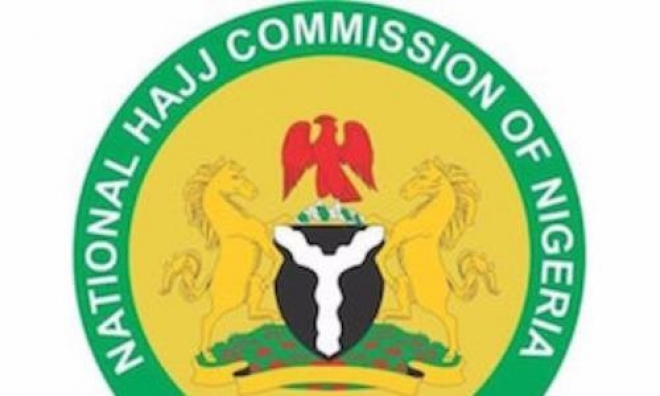 Lagos State government has asked the National Hajj Commission of Nigeria (NAHCON) to expedite action on the retrieval of the passports of two pilgrims that died during the last hajj exercise.

Commissioner for Home Affairs, Uzamat Akinbile-Yussuf, made the request during a visit to NAHCON headquarters in Abuja.

While confirming receipt of the death certificates of the two Lagos State pilgrims, she noted that the passports of the deceased are still being awaited. She appealed to the Commission to expedite action at ensuring speedy retrieval of the documents from the Saudi Authority.

The commissioner said part of her visit was to familiarise herself with the functions and activities of NAHCON as well as discuss on how to better improve Hajj operation in Nigeria.

Akinbile-Yussuf, who is the first female Commissioner for Home Affairs in Lagos State, used the opportunity of the visit to deliberate on medical screening, accommodation provision, media/publicity and other ways of strengthening Hajj operation

She expressed her appreciation to NAHCON officials, particularly the Director, Hajj Orientation, Dr. Tanko Alliu, for their efforts at ensuring the safe return to Nigeria of a depressed pilgrim, Alhaji Mustapha Taiwo, who got missing in Saudi Arabia.

Taiwo’s safe return, she said, was a great relief to the state.

Acting Chairman of NAHCON, Muhammad Mukhtar, promised to ascertain whether the passports are still with the Saudi Arabian Authority or not. He assured that if the passports are eventually retrieved, they would be sent to the state for onward transmission to the families of the deceased.

Mukhtar, who pronounced Lagos as the best in Hajj operation, commended the state for coordinating her pilgrims towards exemplary conduct in the Holy land. He also hailed the state for her proficiency in the area of visa procurement for intending pilgrims, publicity as well as provision of accommodation in the Holy Land.

He emphasised that Lagos exhibited due diligence in securing conducive and comfortable accommodation for her pilgrims in Misfalah area of Makkah, adding that NAHCON has therefore made it a policy that henceforth, no state in Nigeria would be allowed to secure accommodation for its pilgrims in Reabarsh area of Makkah except Misfalah where better and modern hotels are located.

Mukhtar also commended the efforts of the state in the area of information dissemination and management. He sought for synergy between the State Pilgrim Boards and NAHCON with a view to strengthening information management so that information can be properly managed in order to discourage misinformation.

It would be recalled that the Akinbile-Yussuf’s predecessor, Dr AbdulHakeem Abdul Lateef led this year’s delegation to hajj as the Amirul hajj.

Meanwhile, the Executive Secretary of Lagos State Muslim Pilgrims Welfare Board, Rahman Ishola has announced that the board has concluded arrangement for the commencement of sales of forms for Umrah (lesser hajj) during the Holy month of Ramadan and the main Hajj exercise for intending pilgrims who wishes to perform the spiritual rites in the year 2020. The sales of the forms will begin on Monday.

According to Ishola, the Umrah form cost N5,000 and Hajj forms attract a sum of N10, 000 while the initial deposit for Y2020 Hajj fare is presently fixed at N1.3 million.