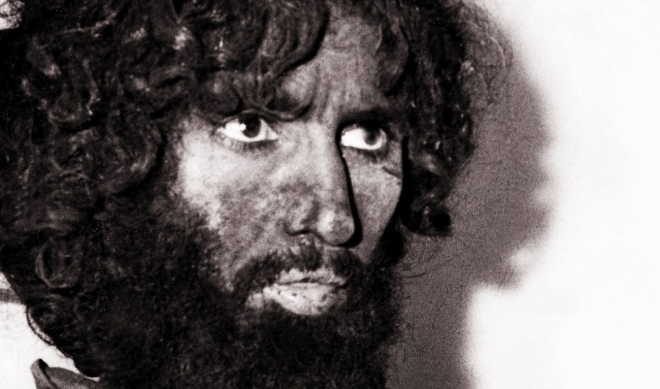 Forty years ago this week, on Nov. 20, 1979, a group of militants did the unthinkable: They seized the Grand Mosque in Makkah, taking people hostage inside in a two-week standoff with Saudi forces.

Until recently, the crisis remained too painful for Saudis to examine fully for almost four decades. Now Arab News, Saudi Arabia’s leading English-language daily, is looking back at the event in a way that no publication in the Kingdom has done before: with a multimedia Deep Dive story online at arabnews.com/juhayman-40-years-on.

“The 1979 attack on Makkah’s  Grand Mosque halted major social development in the Kingdom of Saudi Arabia, negatively affecting a progressing nation for generations to come,” said Rawan Radwan, the lead reporter on the project, who is based in Jeddah. “At Arab News, we delved deep into the matter to uncover the story of Juhayman, the terrorist who seized the holiest site and shook the Islamic world. It’s a story that for many years struck fear in the hearts of the Saudi people, yet has not been covered in such depth in local or international media — until now.”

Arab News launched its Deep Dive series earlier this year as an engaging new way to showcase its in-depth storytelling on key topics, enlivened by audio, video and animated graphics. Its first story was an in-depth account of the space mission by the first Arab astronaut, Saudi Prince Sultan bin Salman; the siege of Makkah is another story from the Kingdom’s past that it chose to revisit.

Extensive research was conducted over two months in several cities, including Makkah itself, and involved teams in five of Arab News’ bureaus: Jeddah, Riyadh, Dubai, London and Beirut. The team interviewed key players such as Prince Turki Al-Faisal, then head of the General Intelligence Directorate, and re-created what happened in a series of interactive maps.