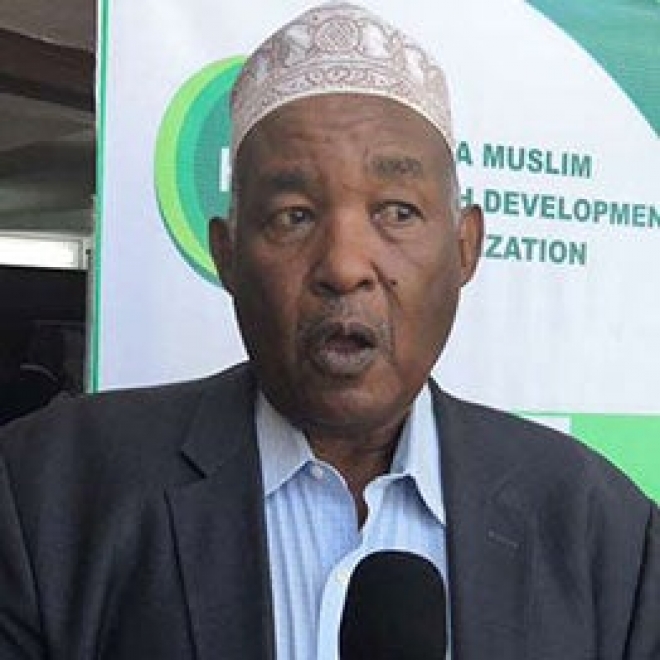 Supreme Council of Kenya Muslims (Supkem) chairman Yusuf Nzibo has been ousted and replaced by his deputy Hassan Ole Nado in acting capacity.

Mr Nzibo, former diplomat, was suspended on allegations of bad leadership, corruption and division among Muslim faithful across the country.

Speaking to Nation, Mr Nzibo refuted claims that his leadership has been bedeviled with graft. He said he would move to court to challenge his alleged ouster.

The official, who was elected to lead the largest Muslim organisation in the country two years ago, revealed that his suspension was driven by alleged misappropriation of Hajj funds and debt that has lasted for years.

“The allegations against me are far-fetched since my office doesn’t handle money. The Hajj debt has been there. The money they are referring had been sent to Saudi Arabia government through the Ministry of Hajj,” he said.