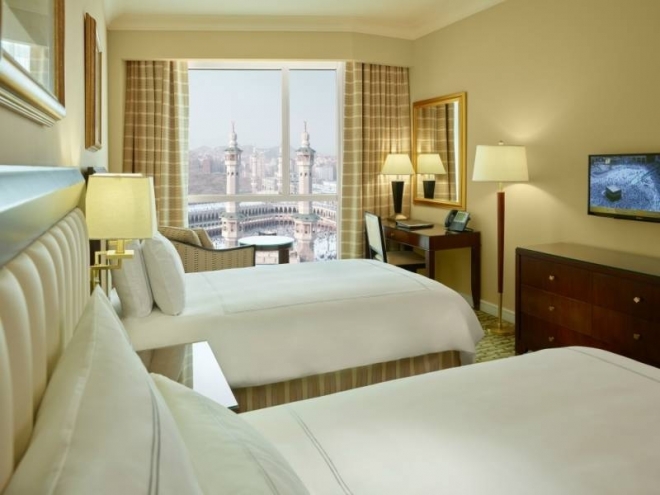 The committee on hotels of the Makkah Chamber of Commerce and Industry (MCCI) said the majority of the hotels are located around the Grand Mosque and they vary from one star to five.

He was talking on Friday at the end of an exhibition on the hotels furniture which was held at the Sabeen hall of the chamber's headquarters.

Abdullah Filali, chairman of the committee on hotels at the chamber, said more than 30 national furniture companies came together to provide furniture for the hotels instead of importing it from outside.

"The companies have relieved the hotels owners from traveling to the outside to import furniture," he said.