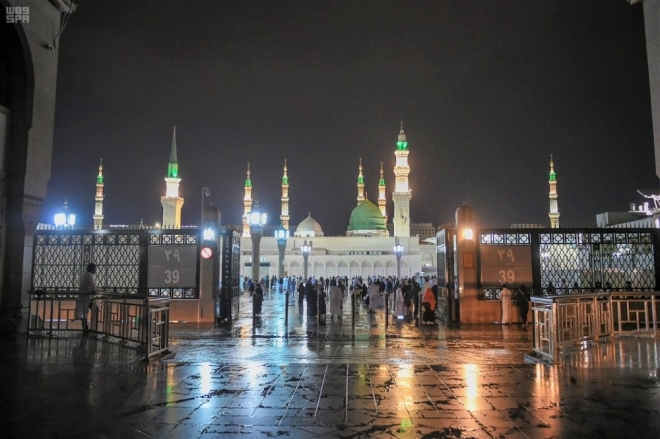 Madinah is aiming to become one of the world’s most healthy cities.

The holy city is hoping to be included on a World Health Organization (WHO) list by successfully meeting strict assessment standards.

The Supreme Supervisory Committee of Healthy Cities Program in Madinah is preparing to receive a team from WHO on Dec. 10-11 to view the accreditation criteria of Madinah as a healthy city during a workshop including relevant agencies.

According to WHO, “a healthy city is one that is continually creating and improving those physical and social environments and expanding those community resources which enable people to mutually support each other in performing all the functions of life and developing to their maximum potential.”

Dr. Abdul Aziz Al-Sarani, Taibah University rector and committee chairman in the region, said that the program was one of the development projects supported and followed up by Madinah Gov. Prince Faisal bin Salman and Deputy Gov. Prince Saud bin Khalid Al-Faisal.

He said that the support would reflect on the development of medical, health and social services in the city.

The program, Al-Sarani added, was a preventive scheme aimed at improving the environmental, social and economic aspects affecting health.


⇐ Previous:
KAIA boasts of world’s biggest airport aquarium
Next: ⇒
Hajj 2020 – All you need to know about it – Research Snipers