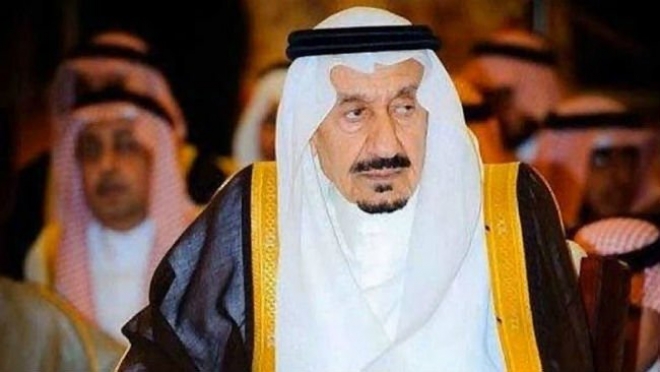 Prince Mutaib was a senior member of the royal family, who was born in Riyadh in 1931, and a brother of King Salman.

He was previously Governor of Makkah Province between 1958 and 1961 and after that held various other administrative positions.

Prince Mutaib was made Minister of Municipal and Rural Affairs In 1980, a post he held until 2009.

The SPA report said his funeral will be held at the Grand Mosque in Makkah on Tuesday.


⇐ Previous:
Ferry service should be started for Hajj: maritime minister
Next: ⇒
Spike in baggage tampering at Johannesburg's OR Tambo airport