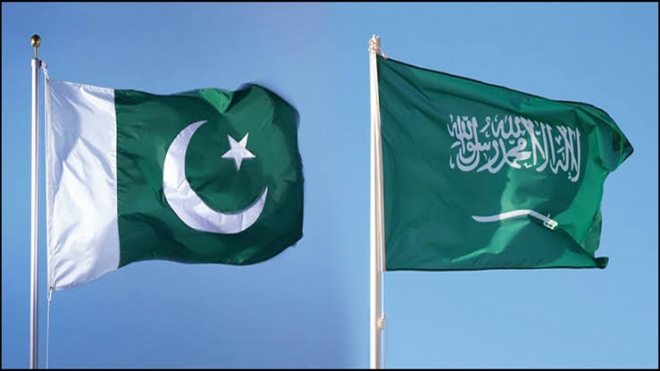 Saudi authorities have assured Pakistan to make utmost effort to extend the Road to Makkah facility to other cities apart from Islamabad for next year's Hajj.

Talking to News and Current affairs Channel of Radio Pakistan, Spokesperson of Ministry of Religious Affairs Imran Siddiqui pointed out that the pilot project of Road to Makkah in Islamabad remained very successful.

He said the Saudi Minister for Hajj during his talks with Minister for Religious Affairs Noor-ul-Haq Qadri yesterday was appreciative of the successful and smooth conduct of the Road to Makkah project in the federal capital.

He said under this facility, immigration of about twenty two thousand Pakistani pilgrims was cleared at Islamabad International Airport.

Imran Siddiqui said Pakistan has now requested Saudi authorities to extend this facility to the cities of Karachi, Lahore, Quetta and Peshawar. He said the extension of Road to Makkah facility to these cities will help Pakistan clear immigration of about ninety to ninety percent of its pilgrims at domestic airports.

The spokesperson said Pakistan and Saudi Arabia have also formed a committee to timely address the complaints of Pakistani pilgrims regarding food and transport in Mina, Muzdalifah and Arafat.

Imran Siddiqui expressed the confidence that Hajj 2020 will be made the best in terms of arrangements.