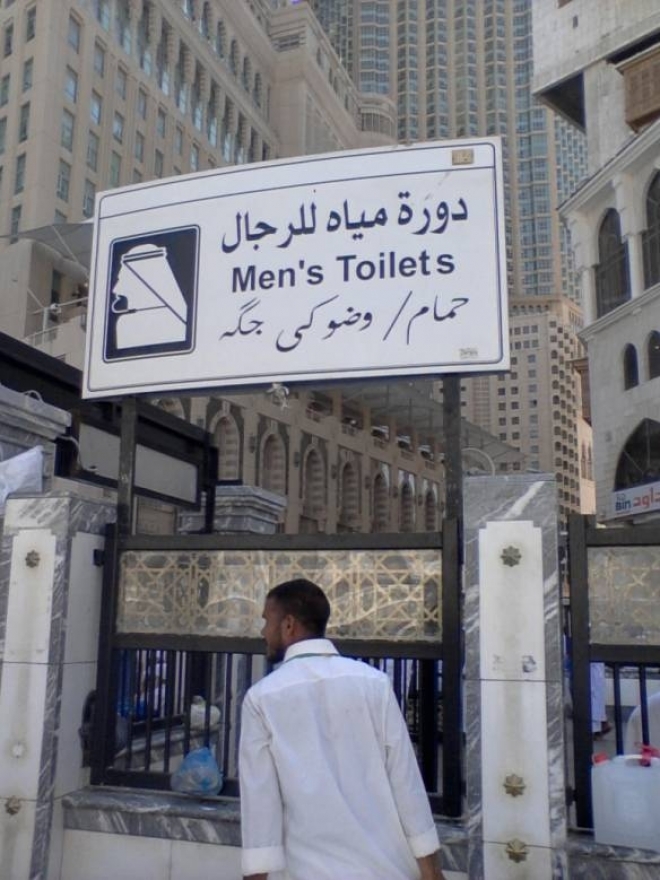 The General Presidency for the Affairs of the Two Holy Mosques is planning to implement a study aimed at reducing water consumption in the bathrooms of the Grand Mosque by about 65 percent, according to Makkah daily on Sunday.

It will be done in the coming few months,

The reduction of water consumption will begin at the Al-Qashashiyyah bathrooms before it will be generalized to cover other bathrooms near the Grand Mosque.

The concerned department of the presidency will evaluate the success of the experiment before it is carried out in all other bathrooms to cut down water consumption.

The presidency said modern methods will be used to reduce the consumption of water in the bathrooms and toilets and added that the study will be implemented during the remaining months of the current Hijra year.

There are about 5,660 bathrooms around the Haram and 2,241 places for ablution.