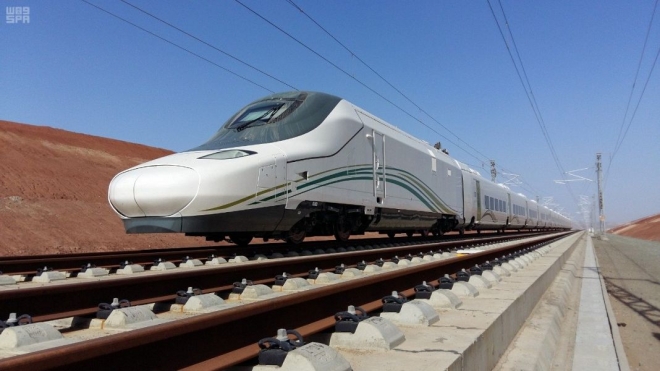 Services were temporarily halted following a fire at the rail network's station in Jeddah, which was confirmed by the Makkah provincial government, and was reported by Construction Week in September 2019.

Confirming the restart of operations, the director of Operations and Maintenance of the Haramain Speed Railway, Eng. Rayan Al-Harbi, said that the railway would resume its trips to serve travelers between the new King Abdulaziz Airport station, King Abdullah Economic City, and other stations.

Al-Harbi added that the Makkah trips would resume the following week.

The new King Abdulaziz Airport station, which can run a trip every ten minutes during peak hours, will serve Jeddah residents and visitors until the rehabilitation of the main station in Al-Sulaimaniyah District.


⇐ Previous:
Saudi minister receives head of Iranian Hajj organization
Next: ⇒
Consumption of water in Holy Haram bathrooms to be cut by 65%