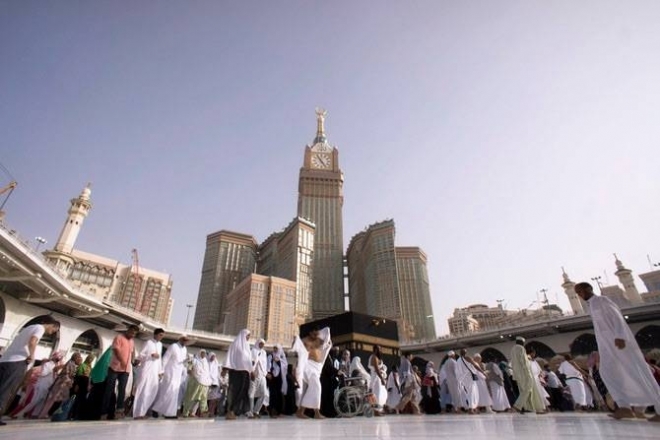 JEDDAH — As many as 2,031,751 Umrah visas have been issued since the season started about four months ago and a total of 1,566,754 pilgrims have arrived, according to a statistical report issued by the Ministry of Haj and Umrah.

The ministry said a total of 1,221,304 pilgrims have left the Kingdom after completing their Umrah rituals and visiting Madinah to pay homage to Prophet Muhammad (peace be upon him) and pray at his mosque.

The ministry mid last week introduced a new service aimed at covering the Umrah pilgrims coming from outside with insurance against emergency medical cases, delay or canceling of flights, incidents, disasters and others.

The initiative was within the programs of the Kingdom's 2030 Vision aimed at providing excellent services to the Guests of Allah.