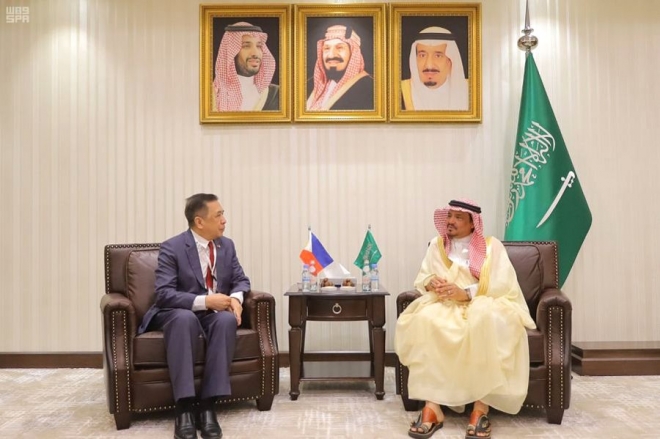 MAKKAH: The Saudi minister of Hajj and Umrah received the secretary of the National Commission on Muslim Filipinos (NCMF) in his office in Makkah on Sunday as part of preparations for the Hajj season.

The Saudi minister and the NCMF secretary signed an agreement on the arrangements to receive Filipino pilgrims and to procure all that they need during their stay.